One cannot decide how long one lives, but one can always choose how to live the life one is given, making it colourful and meaningful. Colleagues in CASS were deeply saddened by the news of the passing of Maria Cheng, our beloved Chief Operations Manager (COM). We mourn the sad loss with a deep sense of grief, and her smiling face and gentle voice will always be remembered.

Maria joined CASS in 2011 as the Senior Executive Officer of the Settlement Services Unit. She played a pivotal role in building strong relationships between CASS and the mainstream organisations and establishing a positive image of CASS. She was later promoted to the position of COM and became the right-hand lady of our Honorary Executive Director, Mr Henry Pan OAM. It was the period when CASS was enthusiastically fundraising for the building of our Residential Aged Care Facility (RACF). Maria was heavily involved in the planning and organisation of events such as the ‘Dragon Charity Walks’, ‘Hundred Flowers Blossom Charity Concerts’ and Charity Dinners, etc. She even took up on-stage performance at one of the charity concerts, singing the English version ‘Never say goodbye’ in the famous Chinese opera ‘Dai Nu Fa’, together with our colleague Ivan Wong. The face of the lady in traditional Chinese opera costume looked familiar and the audience was later surprised to discover that it was our beloved Maria! How could we ever forget that memorable moment!

Maria worked tirelessly to fundraise for our RACF project, seeking donations from businesses and encouraging our activity groups’ members to contribute generously to the project. The combined efforts of all enabled the RACF to commence operation in 2015. This facility, which won the NSW architectural award, is situated on the Fifth Avenue behind our CASS Head Office. It has attracted the attention of many passers-by and many people are on the long queue for admission to the facility.

As a registered charity, CASS has extensive connection with the community. Maria would always accompany our Board Directors in attending community functions organised by government departments and other community organisations. She also accompanied government officials and our Board members to visit our various activity groups in different parts of Sydney. She worked exceptionally hard in making sure that our grassroots volunteers were duly recognised, for example, the Citizen of the Year awards on Australia Day and NSW Volunteers of the Year awards and other awards presented by local Councils. She would accompany our volunteers to attend the ceremonies, giving them support and acknowledgement. She was well loved by all.

Two years ago, when Maria became aware of the relapse of her cancer ten years ago, she faced it calmly and informed colleagues through an email message. Colleagues had since been concerned about her health condition and rallied behind her. Knowing that Maria did not have many relatives in Sydney and she had always considered CASS her family, colleagues helped in whatever ways they could. Some made nutritious soup to help boosting her vitality, others delivered meals or accompanied her to medical appointments. We all tried our best to give our care and love to help her staying positive. Maria did not stop working. Work had given her a relief from the physical pain. Seeing her fragile body struggling as she moved amongst the different offices of CASS and her continuous efforts in CASS services, colleagues were moved by her courage, persistence and resilience.

Maria has devoted the last ten years of her life to CASS and community work. Her life might be short, but her positive life attitude and her selfless dedication will always be remembered. Her passing is a sad loss to CASS. Not only have we lost an outstanding leader, but also a wonderful colleague. We can no longer see her Chinese opera performance, nor can we see the agile athlete at our table tennis games.

Dear Maria, rest in peace. You will always be fondly remembered and dearly missed! 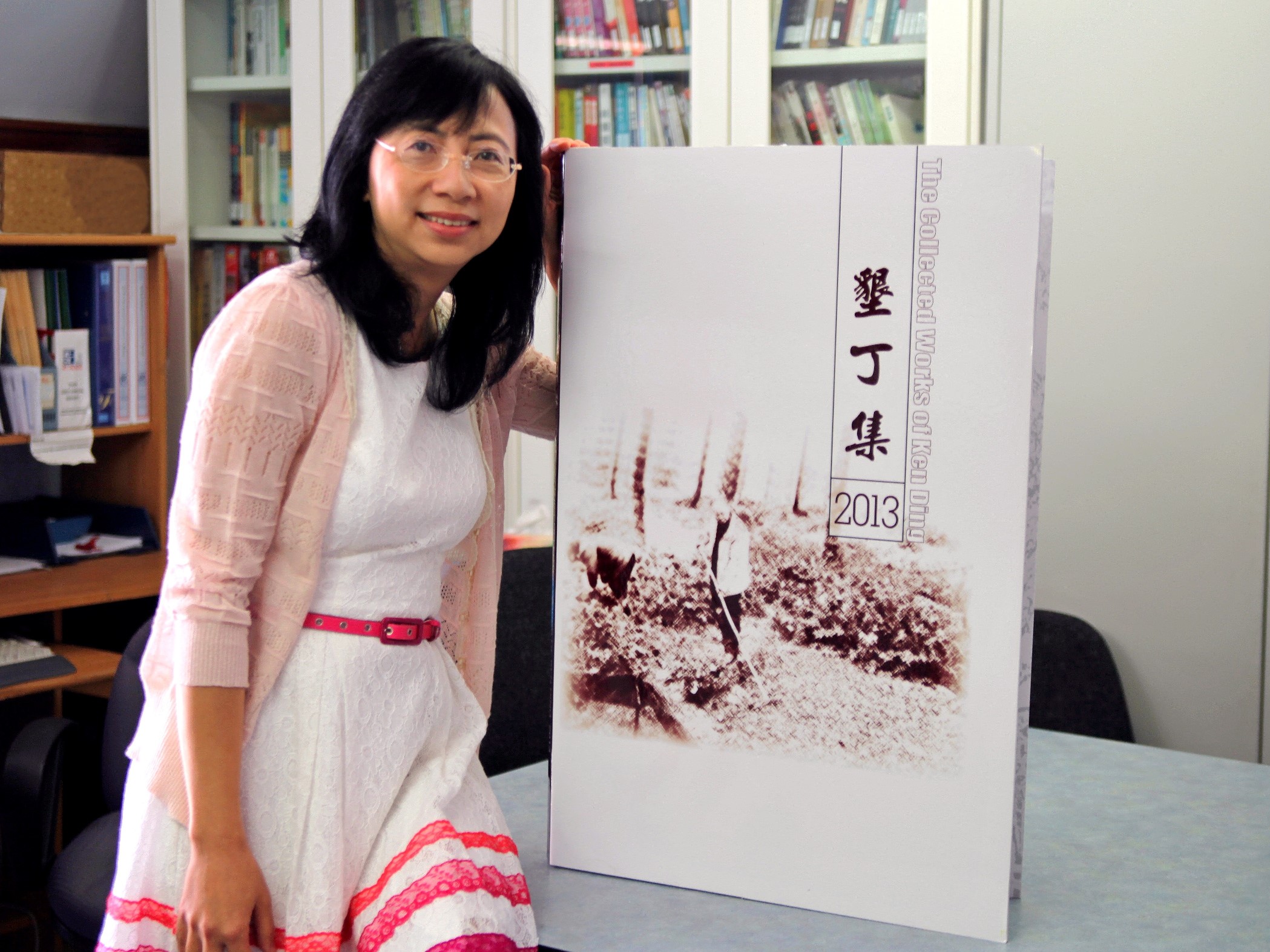 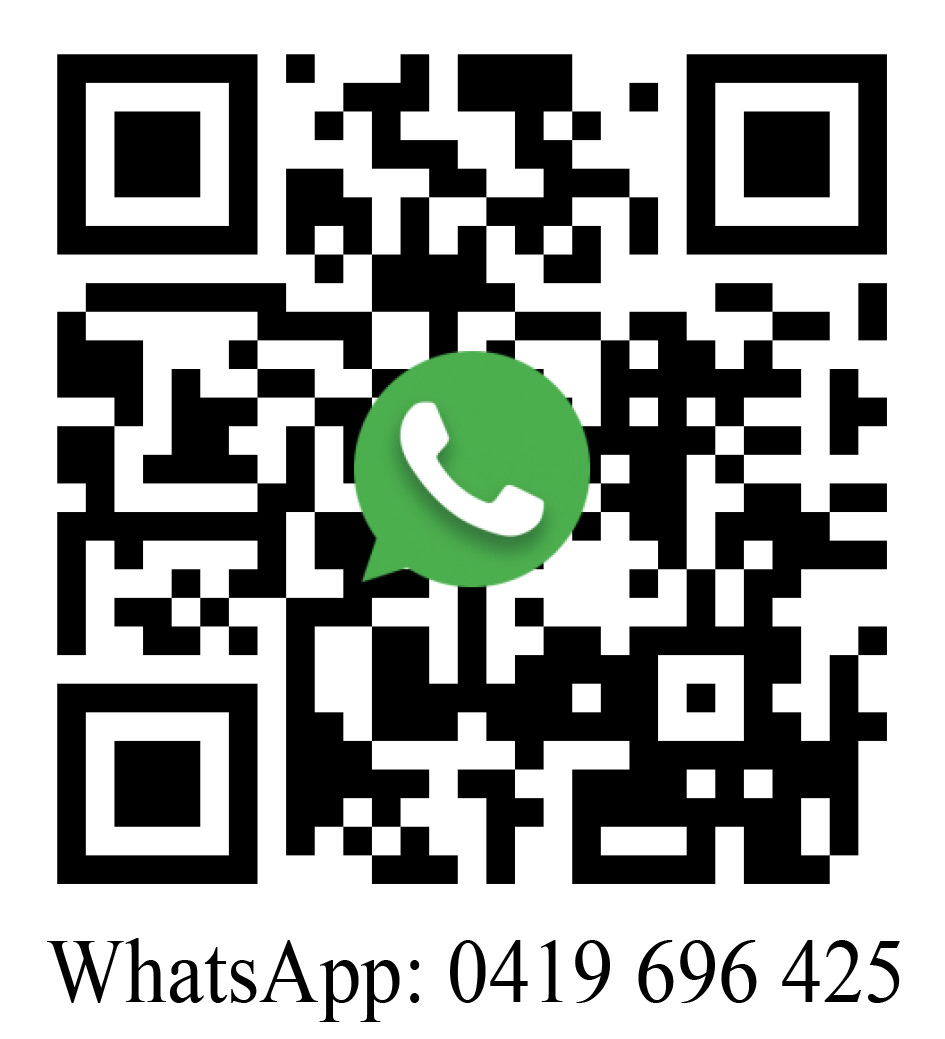